The month of October is considered the Mission Month especially as the School celebrates the feast of the Father Founder of the Claretian Mission, St. Anthony Mary Claret on October 24.

To accompany the community in the life of mission, the School launched the Marian and Mission Exhibit at the central lobby last October 11, 2022. The said exhibit, which will run until the end of October, showcases the different images of the Blessed Virgin Mary and the mission areas of the Claretian Missionaries of the Gallardo Province. 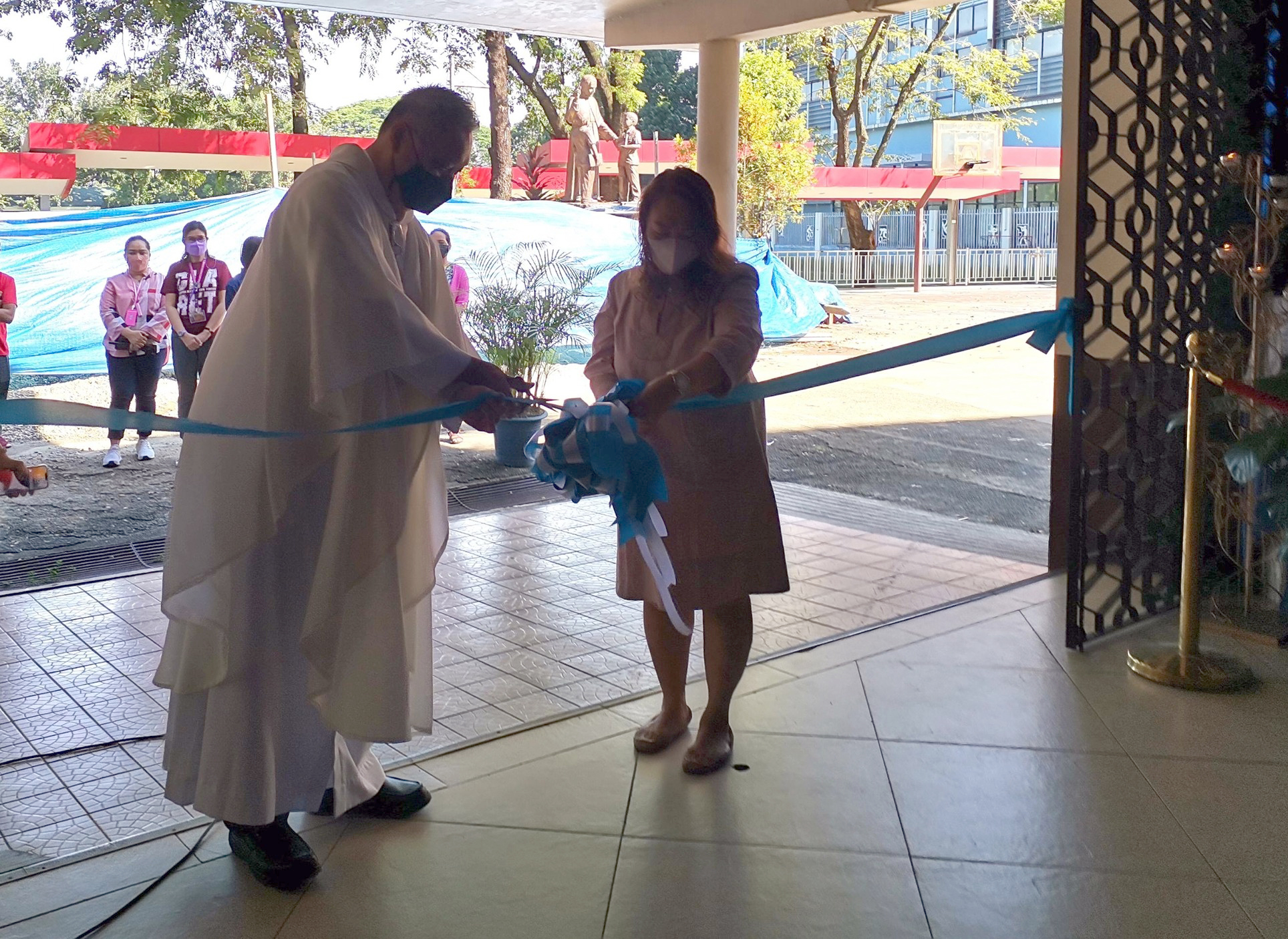 Enriched with the devotion to the Blessed Mother, it is hoped that the members of the School community will be inspired to embrace the spirit of mission united with the Claretian Mission.