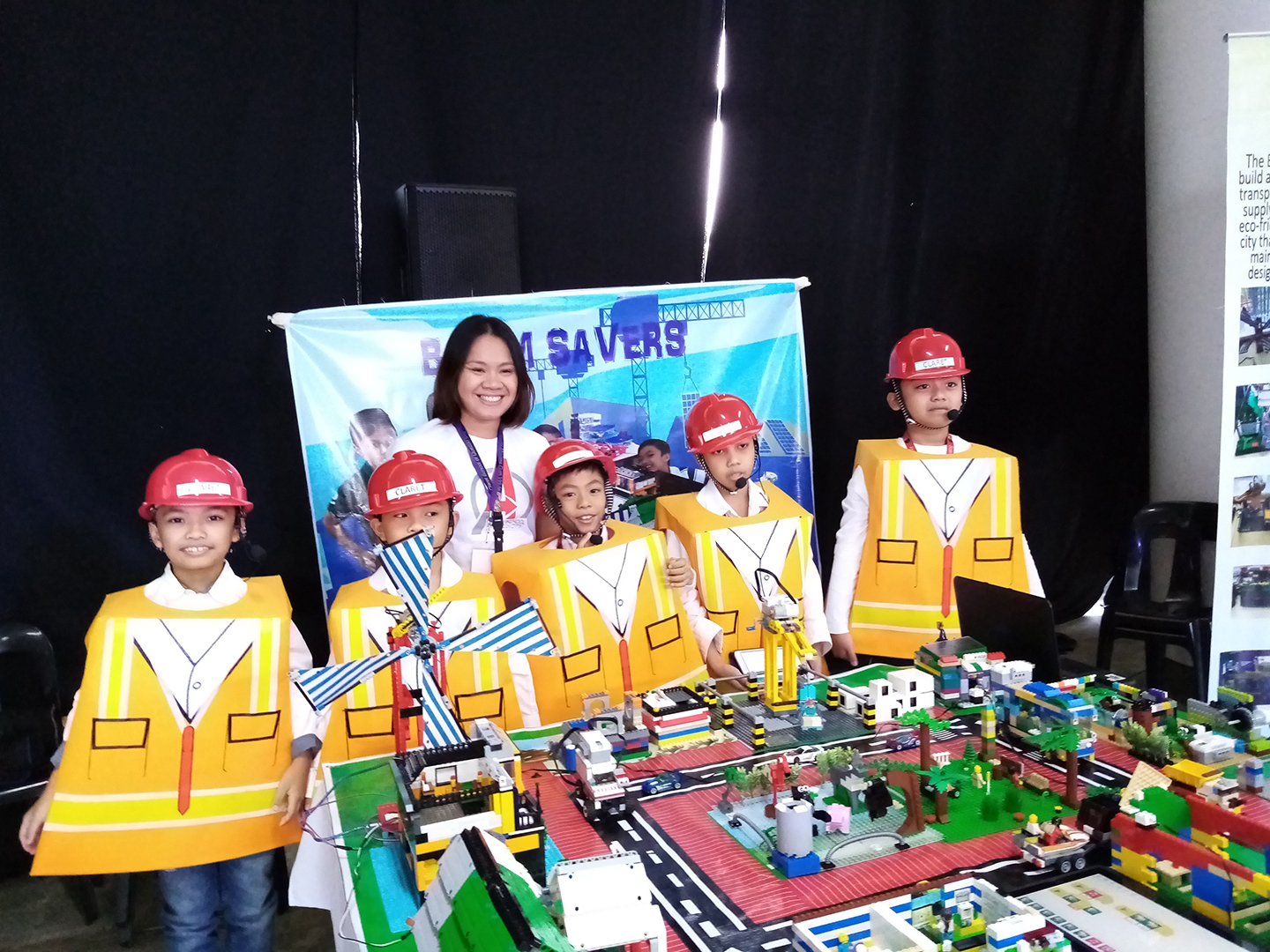 This year’s competition, joined by more than 20 schools, has taken “City Shaper” and “Boomtown Build” as themes. For City Shaper, the team prepared for the different challenges and robot missions with their innovation project. For the FLL Jr., the team came up with a design solution based on the First Lego League Core Values. The Claretian Teams were accompanied by their committed coaches Mr. Roxan Ruchillo S. Cosico, Ms. Marissa A. Rante and Ms. Ellalyn A. Lumagbas. The parents’ generous assistance was also witnessed throughout the event.